To compete in the most iconic Endurance races in the world which include the Le Mans 24 hours, Daytona 24 hours and Sebring 12 hour races with the chance to compete against the best drivers in the world.

Lars has a warm, gregarious, outgoing personality that is well suited to his chosen career this is a Super Yacht Captain and his passion of motorsport, where being people and media friendly is a pre-requisite. Lars has travelled far and wide and has dedicated his young life to the pursuit of his dreams. His single minded approach has resulted in a man who knows where he wants to go. His personal moto of ‘Conceive It, Believe It, Achieve It’ reflects his commitment to his personal goals. His direct, honest approach will endear him to the media, the sponsors and fans alike.

Lars Viljoen started like most racing drivers in karts, competing in the British National Championship before moving to car racing at the age of 17. He immediately won the BRDC Formula Ford Winter Series based at the famous Silverstone circuit in the UK.

A move up to the Formula BMW UK Championship in 2005 would yield some impressive results in what was Lars’ rookie year at National level.
In seasons that followed Lars would compete and win in National UK Formula 3 Championships and was invited to drive the Medical Car for prestigious championships like the British Touring Car and A1 World Cup of Motorsport Championships respectively, traveling all over the world.
A move to Endurance and Sportscar racing from 2011 would see Lars race all over Europe at classic circuits in the SPEED Euroseries and VdeV Endurance Series in prototype race cars.

In 2016 Lars made the big leap by competing in the biggest Endurance race in America, the Rolex Daytona 24 Hours in the TRG Aston Martin Vantage GT3. Lars showed great speed in his first GT race and even raced up to second in class in his debut. This strong showing landed Lars with his first drive in the Pirelli World Challenge in the new Sprint X class where he set the first ever Pole Position for the class at Canadian Tire Motorsport Park in the Aston Martin GT3.

The climb up the international level continued by making it to the pinnacle of the sport in which he was invited to compete in the World Endurance Championship with the famous Larbre Competition Team in their Corvette C7R GTE car at Circuit Of The Americas in Texas. On debut in the world championship Lars scored a 3rd Position in the GTE AM class and stood on the podium with team mate Ricky Taylor and Pierre Rague.
2017 Would see the move to M1GT Racing and the Audi R8 GT3 in the Pirelli World Challenge, scoring podium finishes in the AM class.

The future will see Lars aiming to compete at the highest level within the world of Endurance racing and tick off some of the biggest races in the world. 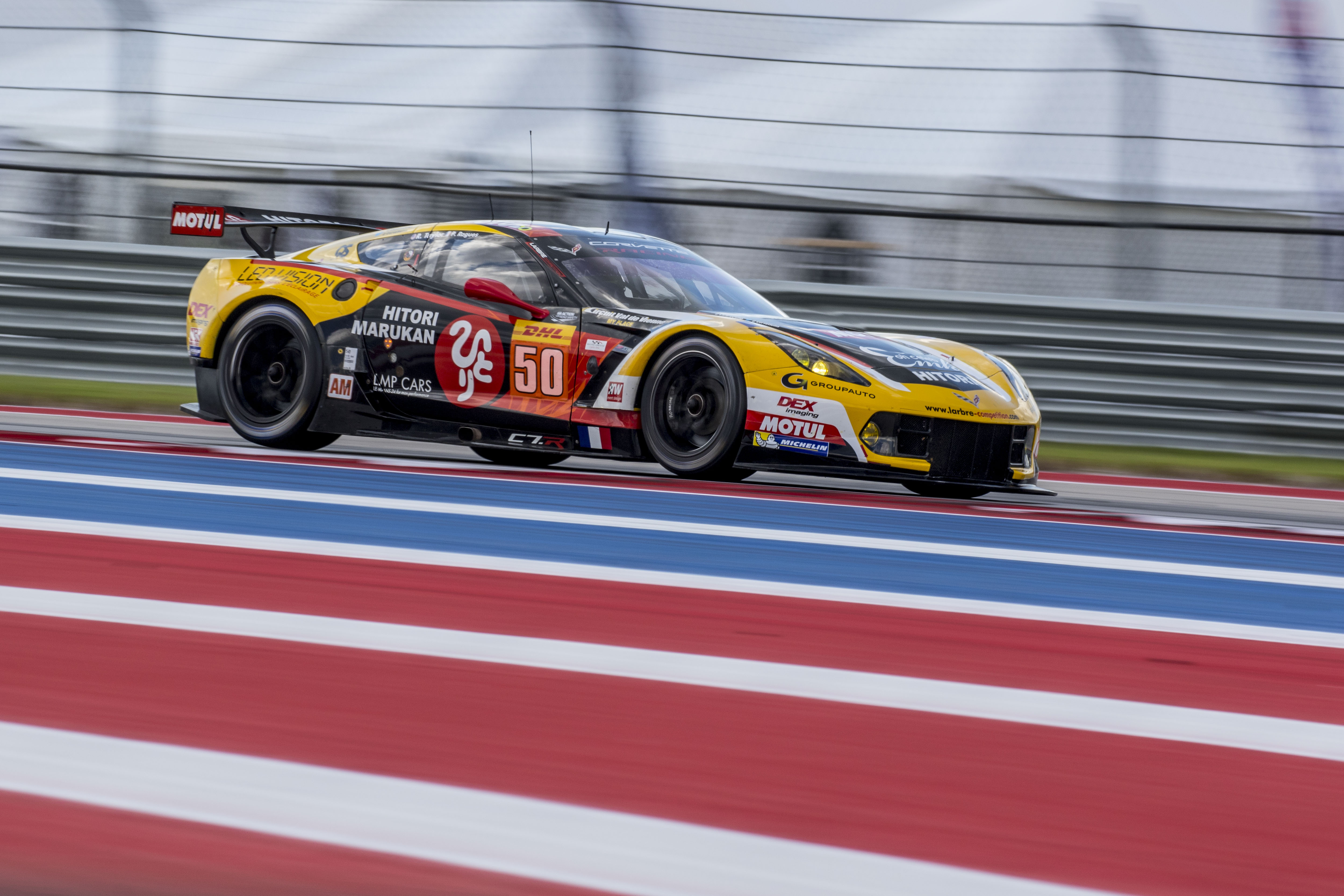 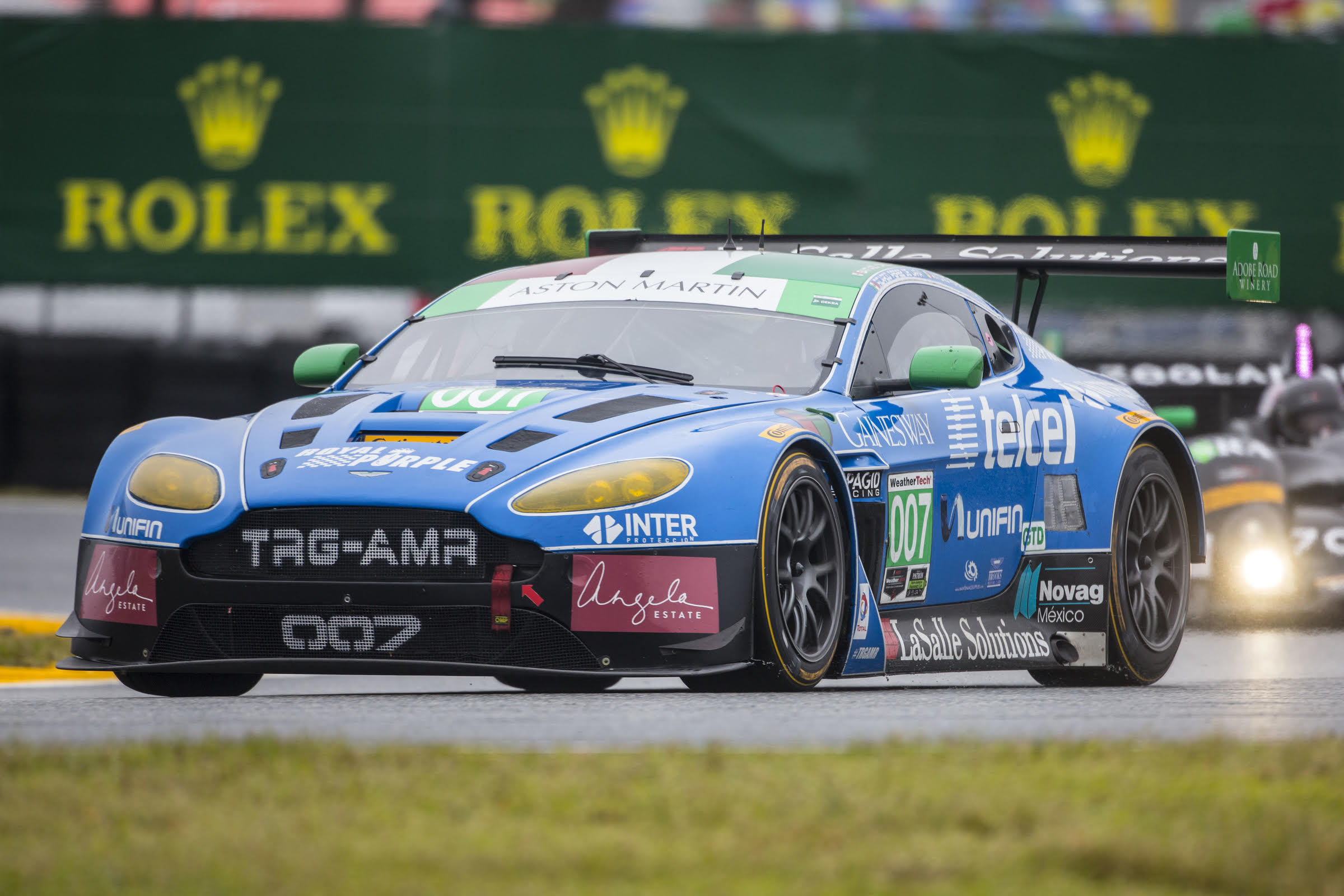 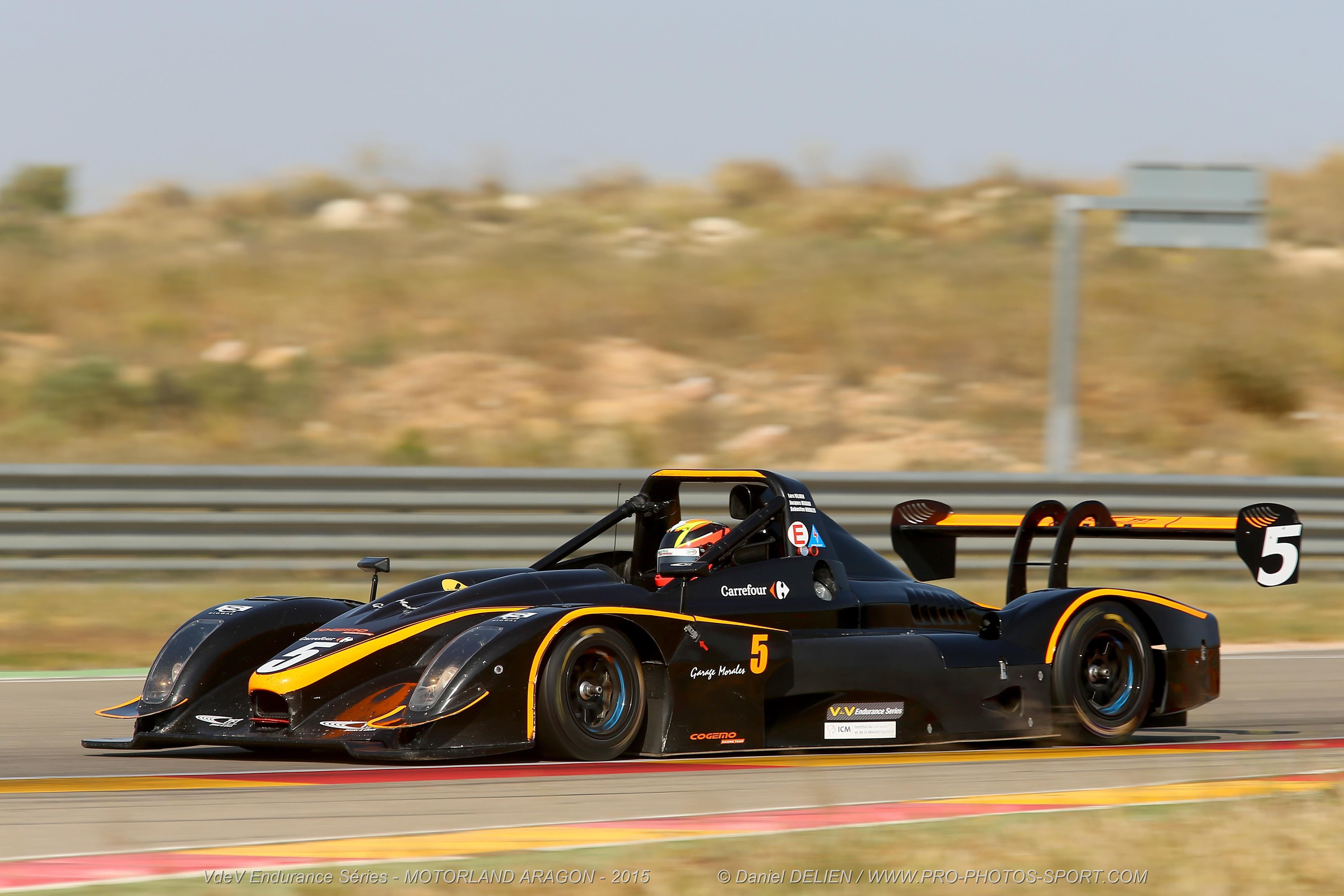 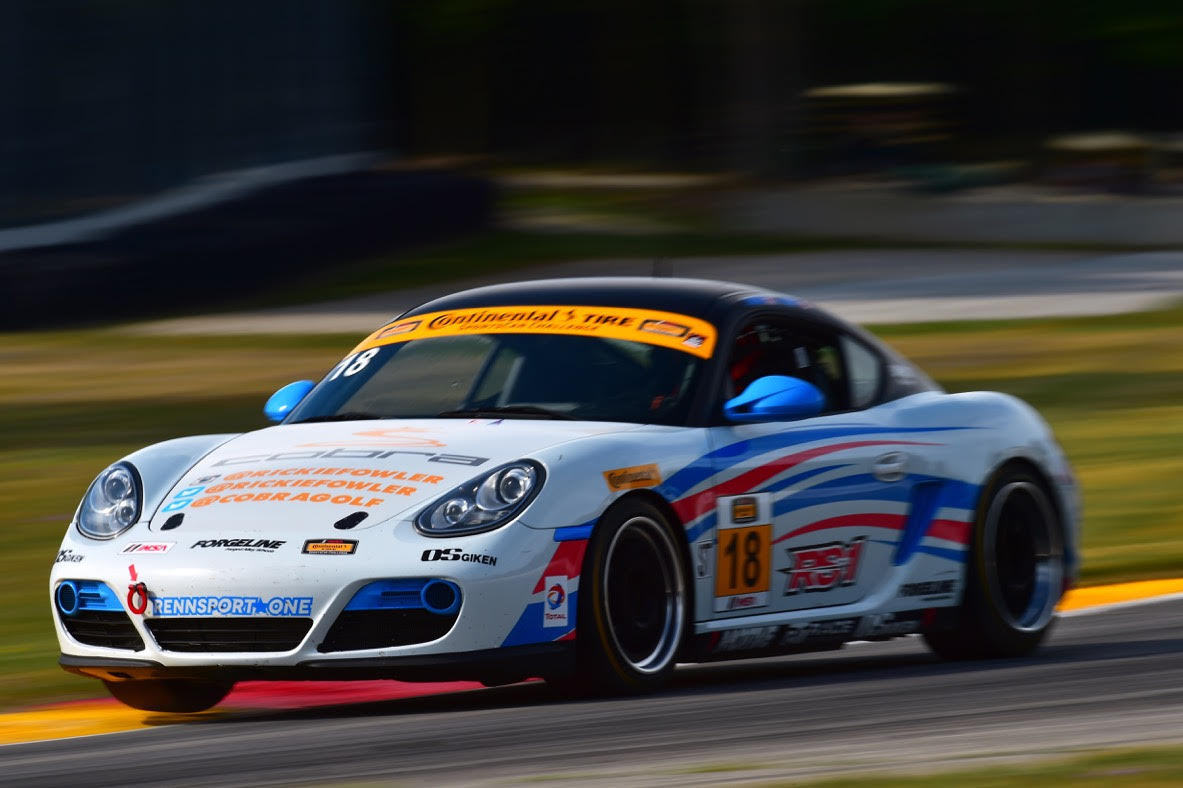 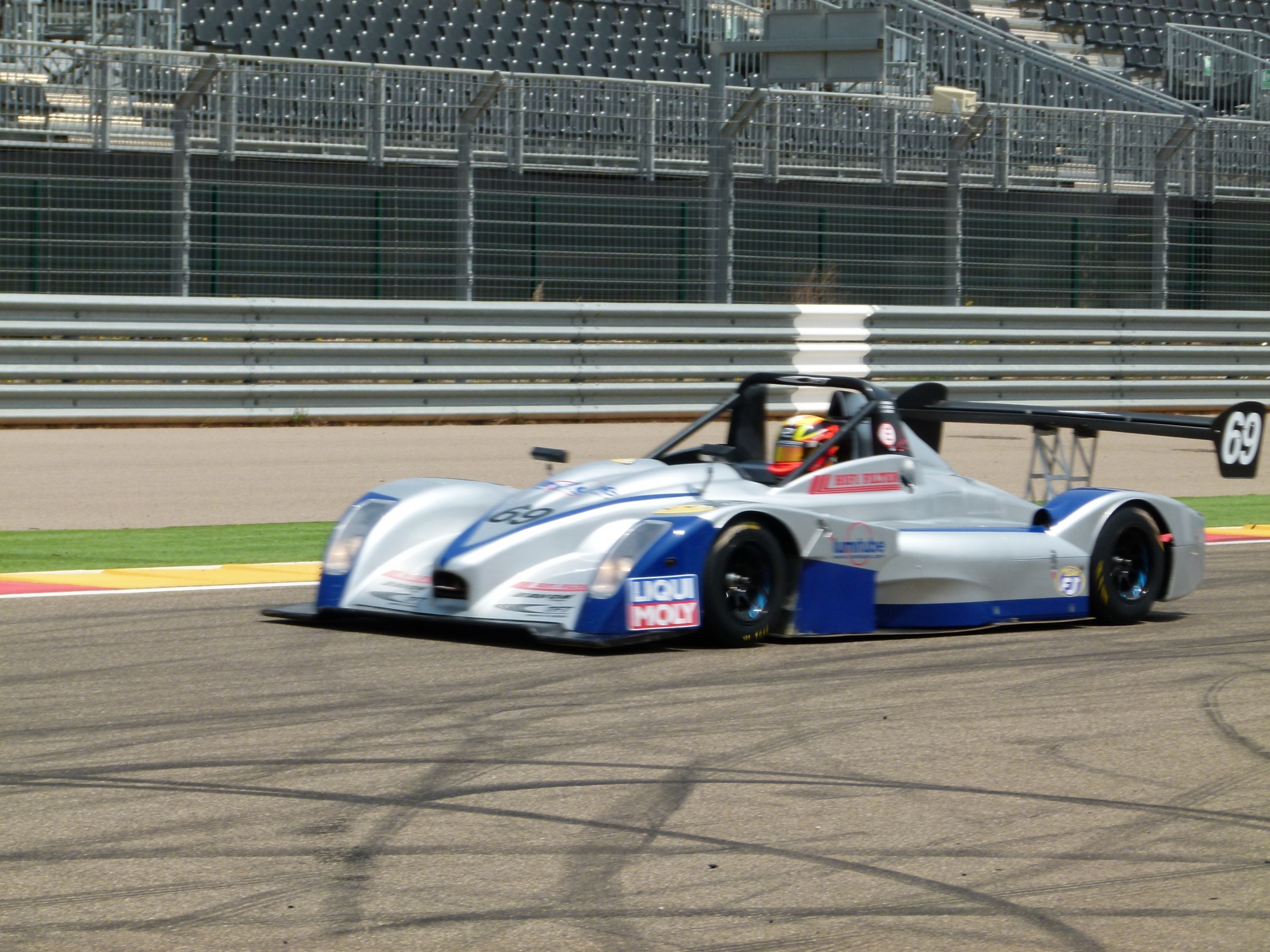 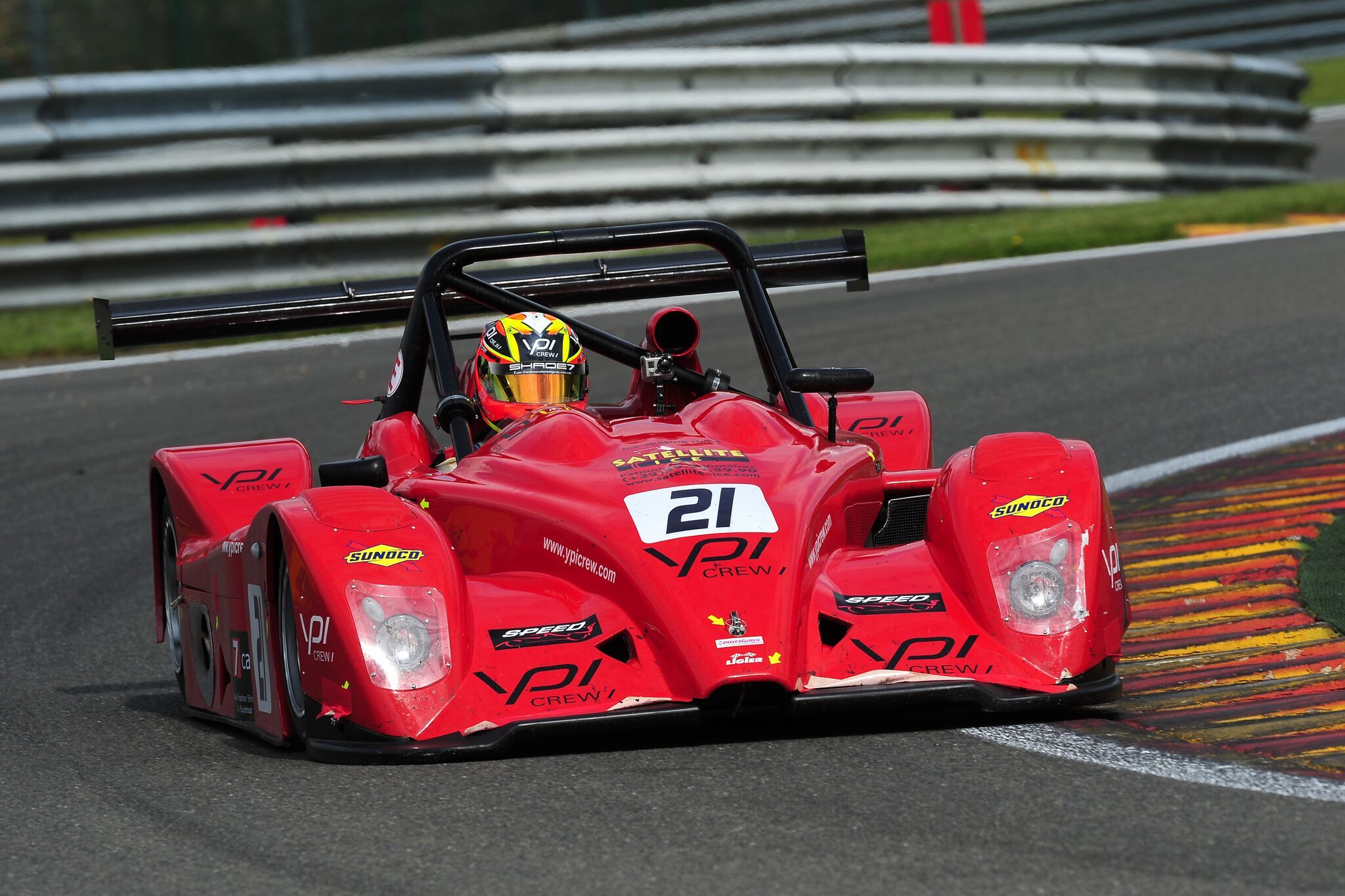 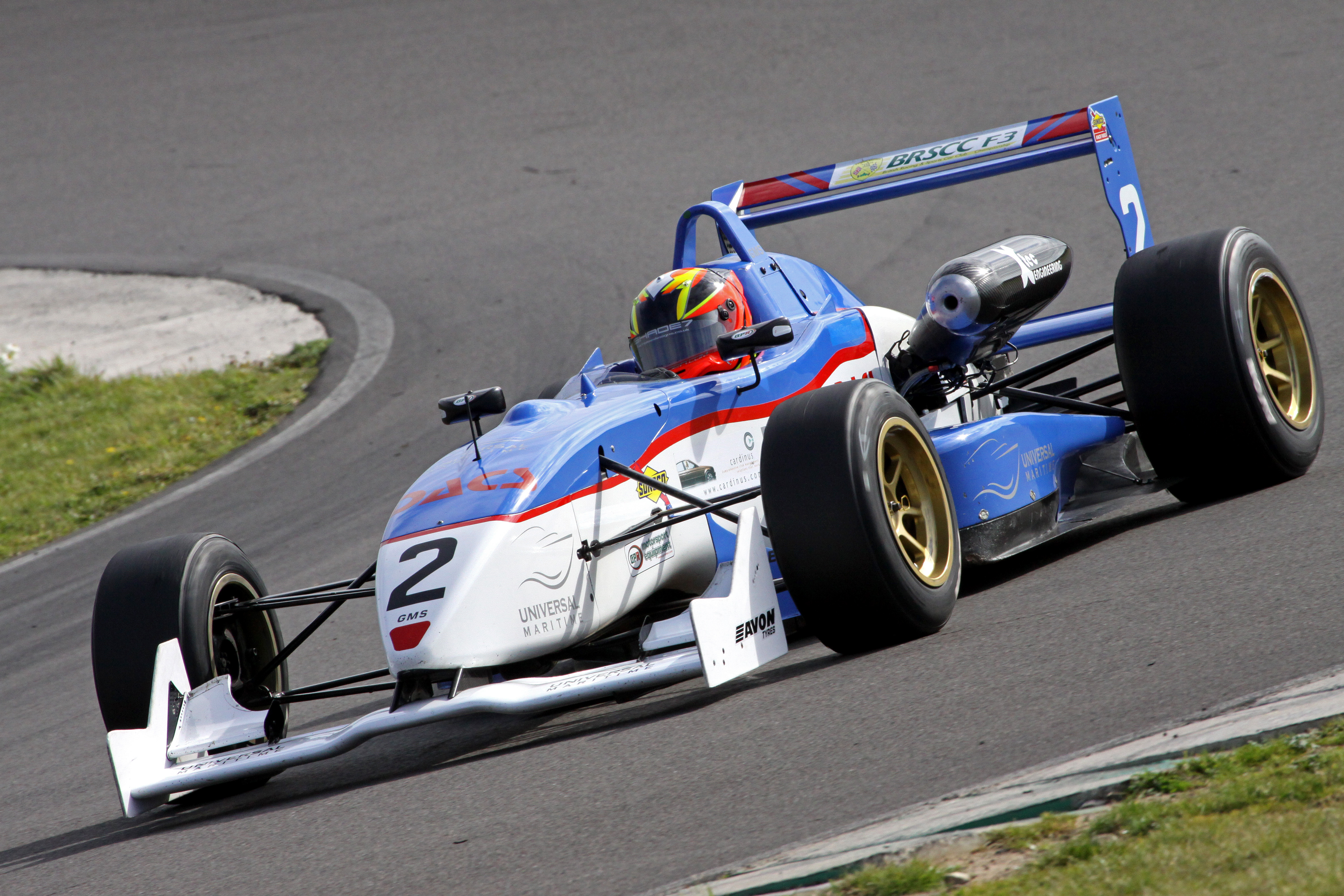 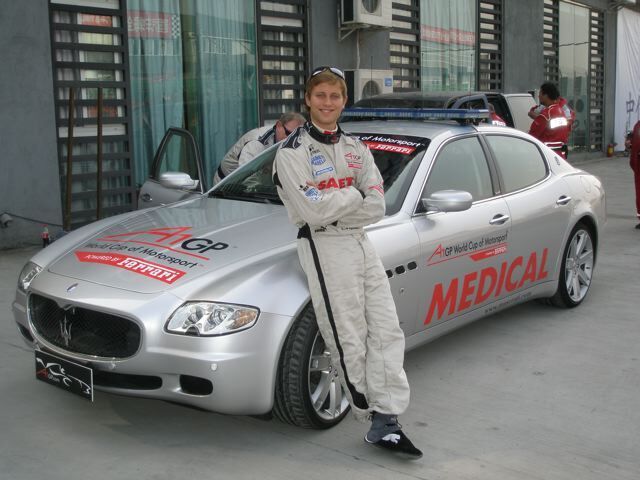 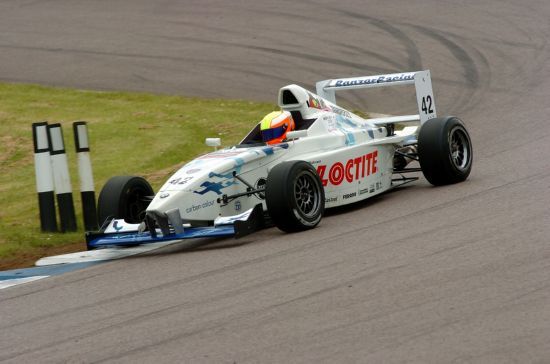