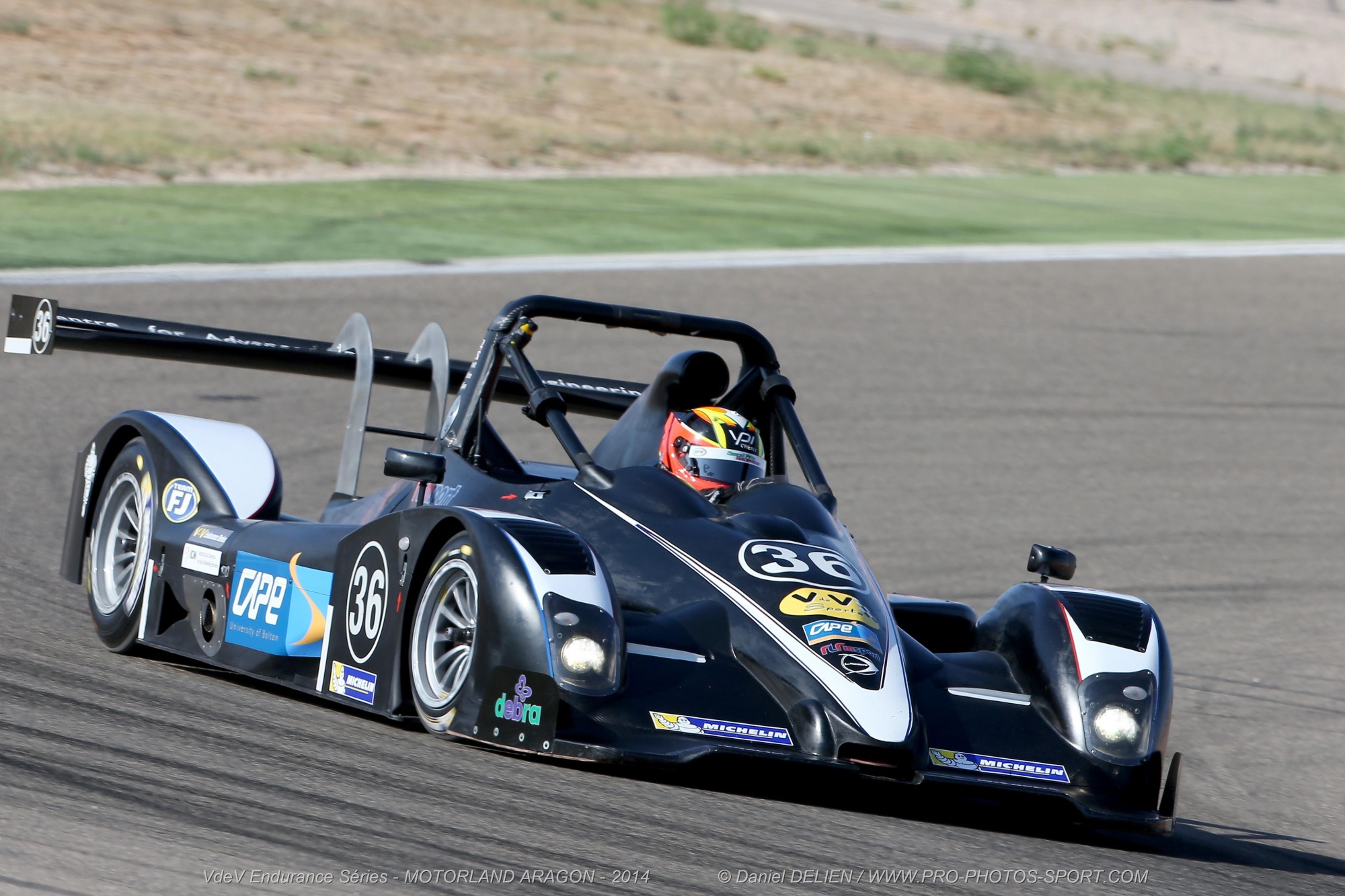 It has been over 10 months since I last raced, so it is easy to say I was chomping at the bit to get into a race car again. I think I picked the hardest race of the year for my return because it is the longest and hottest race of the year.

It was great racing with the RLR Msport team, I had raced with them back in 2011. They are a great British team with lots of experience at the higher levels of endurance racing; they competed at Le Mans in 2012. My team mates were Kelvin Fletcher and Michael Simpson, Kelvin plays the role of Andy Sutton in Emmerdale! Michael is an experienced racing driver who is normally a works Ginetta GT driver who was drafted into the team at the last minute.

Qualifying would not be our main aim as we wanted to save tires for the race. With only 2 laps I managed to qualify 16th out of a 30 car field. As they say the race is not won in Qualify and we had a hard race ahead.

It was extremely hot when the race got underway at 14:30. I was in the car for the start of the race and managed to get a rocket start and dived to the inside at the first corner, I moved up 9 positions! By then end of the first lap I was in 6th position, I held onto the position for the whole of my first stint which lasted 1 hour and 40 minutes. Despite the high temperatures I felt physically very good, the car was extremely consistent throughout the stint showing our strategy was working well by concentrating just on the race.

I handed the car over to Kelvin for the second stint; the team executed a good pit stop. Kelvin had a very consistent and trouble free run maintaining a very impressive 7th position before handing the car over to Michael in the pit stop. Michael built himself up to a great pace in his stint and with some misfortune for others he moved his way up to 5th position overall which was a great result.

With nearly 5 hours completed of the race and holding 5th position bad luck would strike just before my second stint. In the last 10 minutes of Michael’s stint he reported that he was seeing smoke coming from the cockpit of the car. The team called him in to the pits to investigate and this would of course loss us time. The cause of the smoke was an issue with the wiring loom for the lights that was rubbing the wires together against the driver’s seat and shorted out causing the smoke. This would take the team 50 minutes to fix the issue and with this any chance of a top 10 result, it was gutting for everyone in the team as it was such a small issue that cost us a great result.

With the race going into the night it is a great time to be in a race car, it separates the men from the boys, and I love it. After dropping back to 27th and almost last, Kelvin and myself completed the last 3 hours of the race and working our way up to 21st at the finish.

It was not the result we wanted but we showed we could run at the front, without the issue we could have been on for a podium finish. That is racing and we live to fight another day. It was a great team effort and very encouraging for the remaining races of the year.

Bring on the next one!