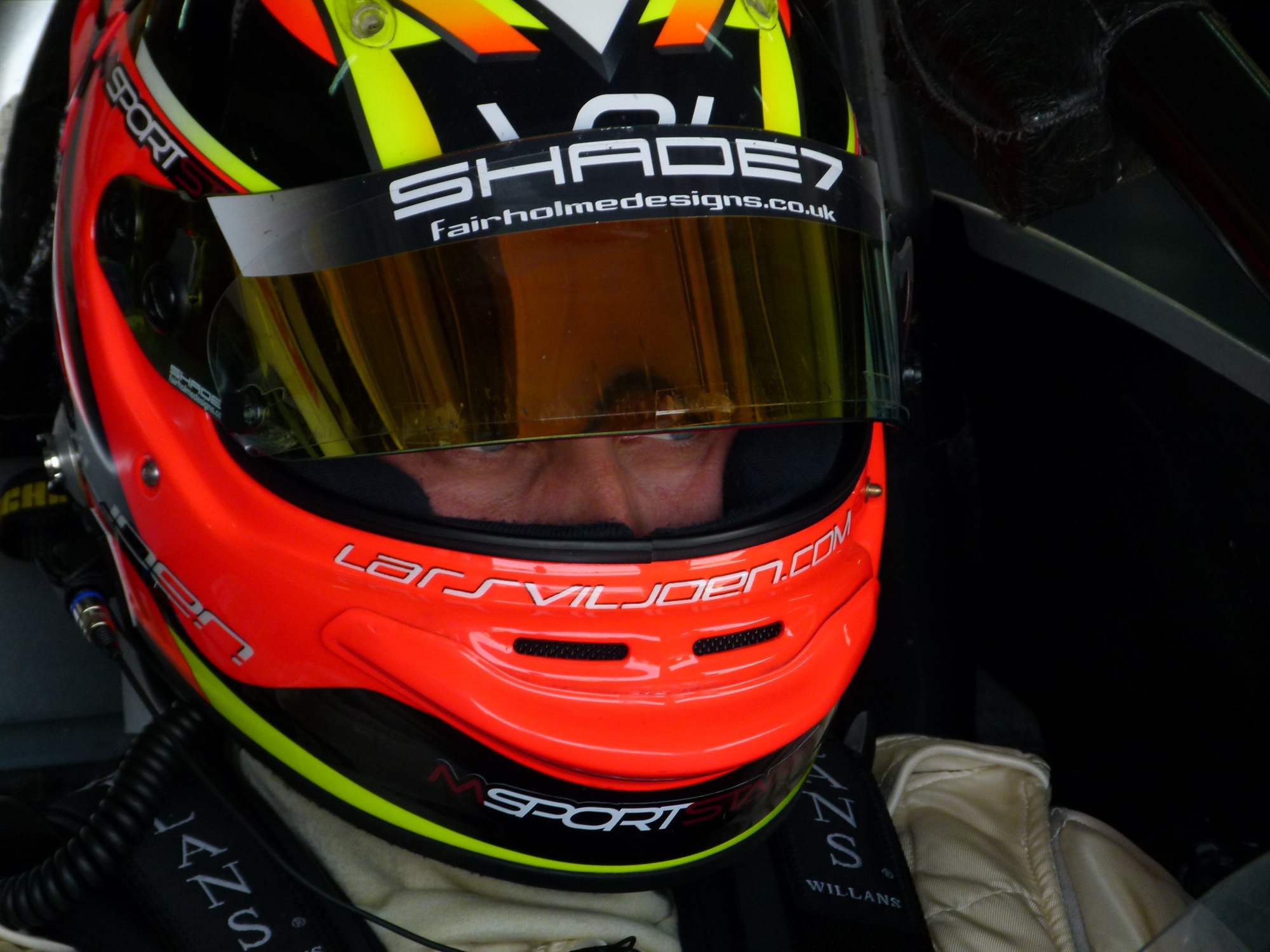 It was a winning return to the BRSCC F3 Championship for Lars at Anglesey. It would have been a clean sweep of 2 poles, 2 wins, 2 fastest laps and to top it off the out right lap record for Anglesey. Unfortunately at the end of the second race Lars’s car was deemed to be underweight by only 2 kilos and this lead to lars being disqualified which put a dent in to what would have been a dominate return to racing after 2 years on the sidelines. It was cruel luck for Lars and his Grays Motorpsort team because the scales they where weighed on should have been available all weekend but with race organisers deciding last minute to weigh all cars this turned out to be a bitter blow.

‘’It is unfortunate the way the weekend ended but it was clear for everyone to see I was the quickest driver and 2 kilos underweight would not have given me an advantage. But motorsport can be crawl and this weekend we have won and lost as a team. At least I can say I am the quickest man around Anglesey.’’

Qualifing was a dominate affair for Lars with there only being one qualifying session to decide the grid for both races. A driver quickest lap time determines his postion for the first race and then the drivers second fastest lap determines his position for the second race. With Lars’ two fastest lap being within 3 hundreths apart and his nearest rival over a second away there was no denying who would be starting both races from pole.

‘’I went into qualifying not knowing what to expect with the track conditions but with the cooler temperatures it suited our car well. I just put in 3 quick laps all within a tenth of one another and it was enough to give me 2 poles which is great. I think I could have gone even faster but I came in early once I knew I had pole to save my tires for the race.’’

Race one was  a runaway for Lars in the end winning by 37 seconds. Not racing for 2 years Lars was worried about his race start and with a Formula 3 cars notorious clutch making it easy to stall. But all was fine with Lars getting the best get away, not trusting his cold tires Lars took it easy on the first few corners allow Championship leader Chris Needham to catch and Pass Lars into the 3rd corner but it did not last for long when Lars retook the lead at the next corner and then went on the record a crushing win over all his competitors with the added bonus of recording the fastest ever lap around Anglesey’s new race track.

‘’wow it was good to get the win because I was feeling the pressure before the race to convert the pole into a win and to be 37 seconds clear and the new lap record at the end is a great result for me the team and my sponsor.’’

Race two all much the same as race one, a great start and a commanding drive by Lars to win over 15 seconds until after the race scrutineers deemed Lars’s car 2kg underweigh and cruel and small margin to loss a well derserved win for everyone involved.